His Excellency Governor Ben Ayade on hosted this year’s Miss Africa Calabar Contestants for Christmas dinner. The Governor pulled out all the stops and treated the girls to some local cuisine including Afang soup and Ekpang Nkukwo. He also made time to engage contestants on various issues including xenophobia, free movement across the continent and business opportunities outside of the pageant.

He outlined his reasons for choosing ‘Humanity’ as a theme for this year’s version of Miss Africa Calabar stating that he feels that Africa needs to go back to its humanity, which is the core of what defines us as a people.

He concluded by sharing his ambitions to build, Calavegas, “the most beautiful city in Africa”, which he wants the winner of this year’s pageant to be closely involved in publicizing. “I want to make a young, black, African female child to be a billionaire,” he declared. 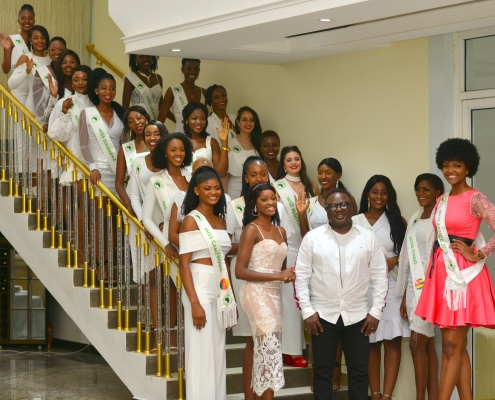 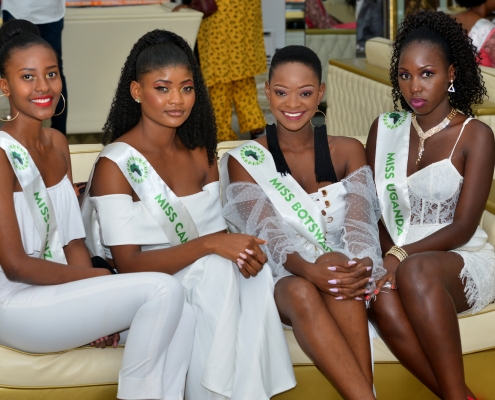 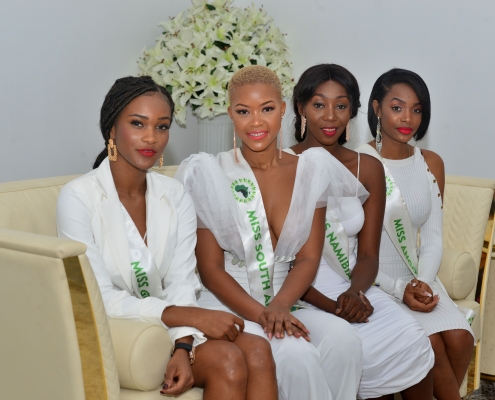