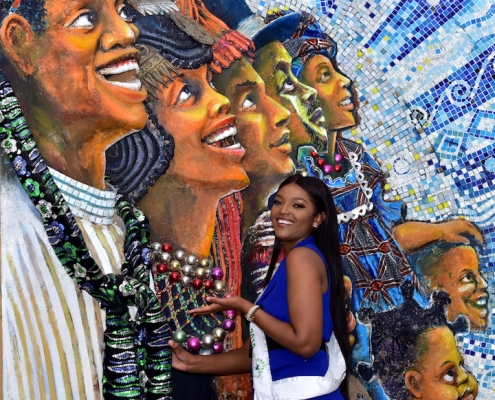 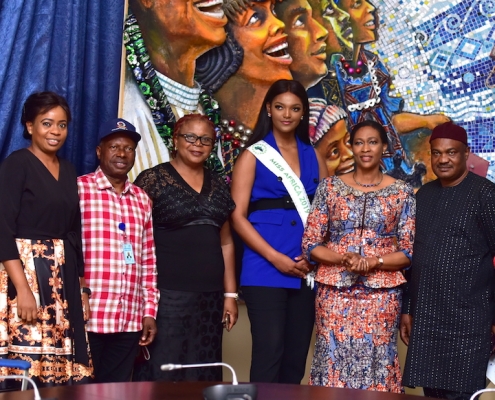 The reigning Miss Africa Queen Dorcas Kasinde was a special guest at the 2019 unveiling of the #CarnivalCalabar2019 theme.

Cross River State Governor Prof. Ben Ayade declared the theme as ‘HUMANITY’ and asked all bands to ensure the implementation of the theme through their costumes, dance, and drama.

Speaking at the Exco chamber of the Governor’s office, he said the intellectual content of the carnival should be beyond dance where it must pass a strong message that would make the world a better place for humanity.

Note that Miss Africa Grand finale holds on 27th December, the eve of the #CarnivalCalabar every year.